This section will be changing soon after city creation.

Austin, Texas has become a hotbed of supernatural activity of late.

Rumors of treasure troves of weapons and other enchanted items in Austin have been circling the Paranet and other supernatural circles for some time now. Slowly but surely, different factions of the supernatural community have been responding.

Austin in the past was a relatively quiet and serene getaway for retiring wizards, and a relatively low key stomping ground for supernatural entities who either didn’t have the power or the will to be in the thick of things anymore.

All that has changed.

With the influx of mortals to the Austin job market due to the world economy tanking, there has also been a steady influx of supernatural predators. Where the prey goes, the predators must follow.

In the last 5 years or so, vampires in particular have been becoming a more and more noticeable problem. The white council has its collective hands tied. Riding the fence between supernatural police and declaring open war on a faction has always been an… issue for wardens.

Additionally, mention of other lesser known supernatural threats have been told in whispers, and mortals in the know have begun quietly but determinedly buying supernatural means of protection.

The homeless in the city have probably been hit hardest of any group. Stranded, forgotten, living with no threshold, homeless people are easy prey.

Note – At all times, there is approximately 300% of content hidden from players to be revealed in-game. :) 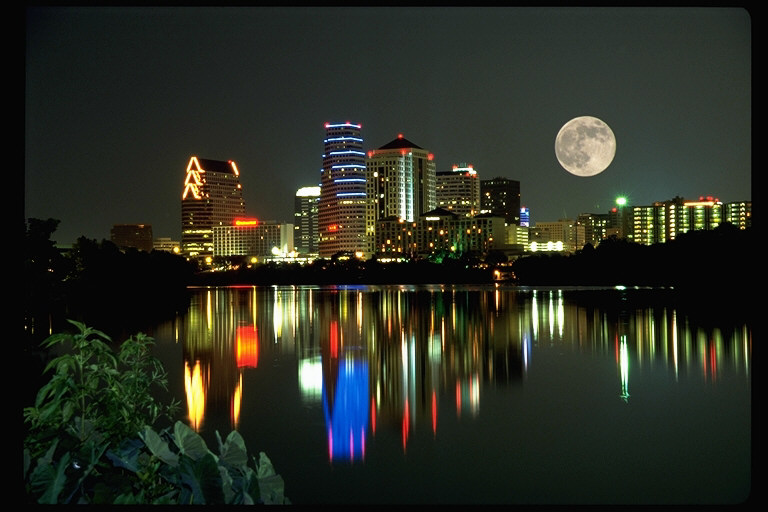 OK! :)
I just need to get my players working on these adventures logs! Will have two more sessions done by the end of next week.

Just finished reading through my copy of Your Story and have started Our World, so I’m very interested to read about your actual experiences in game. Especially if/when the NPC and/or Location pages start going up. Want More Adventure Logs! : D